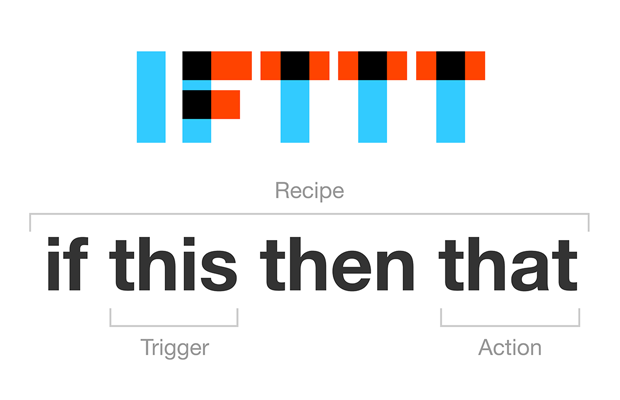 In my first post about WordPress and IFTTT integration, I explained how I would be using IFTTT, to automatically tweet to my Twitter account when I added a new post to my WordPress blog. The experiment didn’t go as planned, so I’ve had to try an alternative method. RSS Feed to Twitter.

For some reason, my original plan to use IFTTT’s WordPress and Twitter channels to tweet about new posts on my blog did not work. I’m not completely sure why this was. I’m pretty sure it was something to do with the WordPress channel’s connection to my blog. If I had to guess, it’s something to do with the XML RPC. I fiddled with various settings on my blog, but nothing seemed to make it work.

In the end. I found another way.

First, create a new recipe in IFTTT using the Feed channel as the trigger. 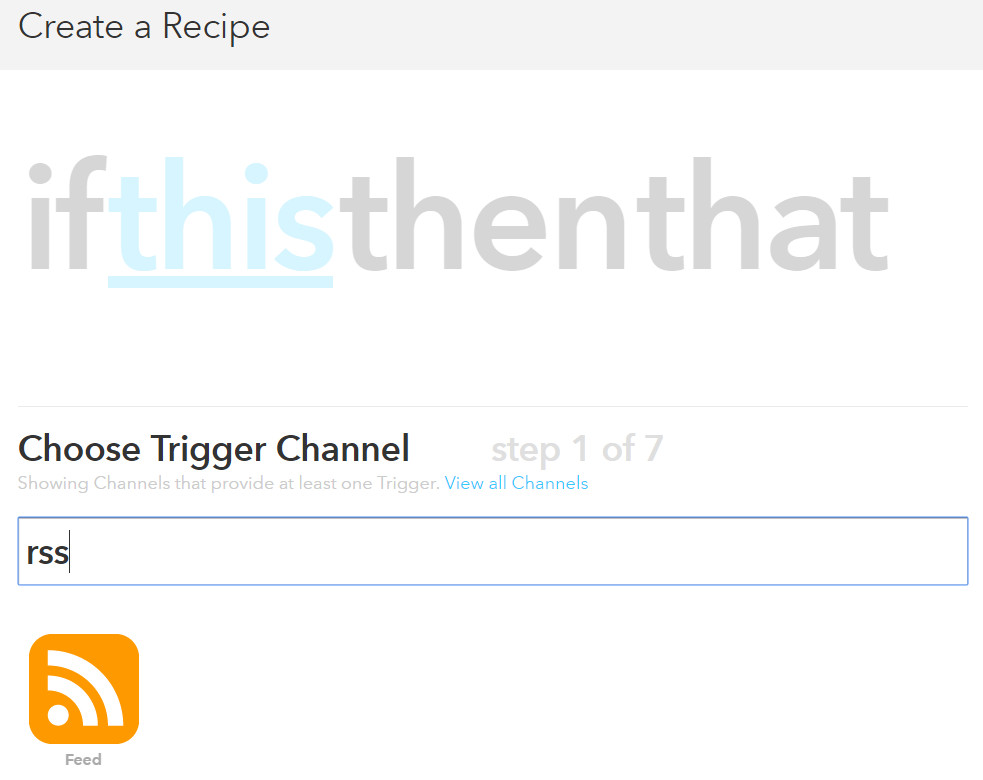 Enter your RSS feed URL into the ‘Feed URL’ field. 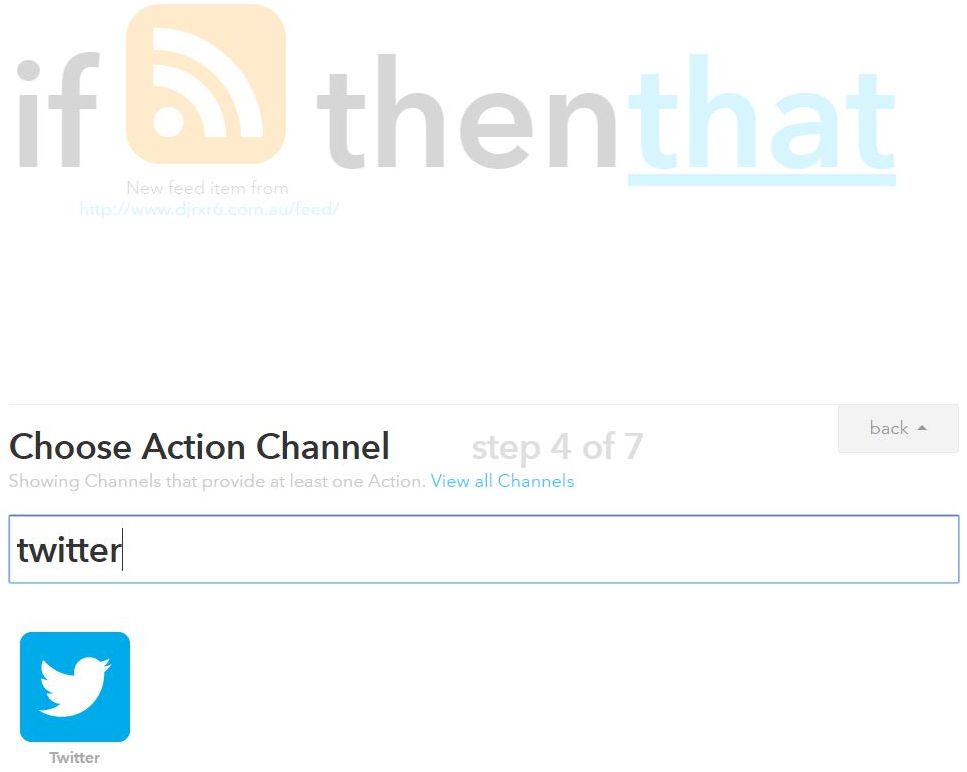 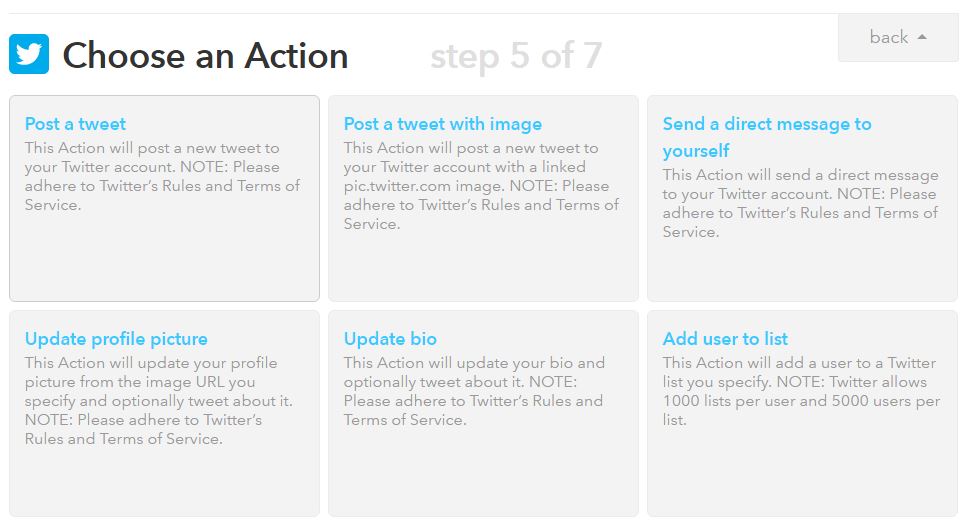 Now complete the action fields. By default, the ‘Tweet text’ field will contain the ‘Entry Title’ ingredient only. This seems a little

By default, the ‘Tweet text’ field will contain the ‘Entry Title’ ingredient only. This seems a little pointless, since we want to direct traffic back to our blog post. I recommend adding the URL of your post, by adding the ‘EntryUrl’ ingredient.

The ‘EntryImageUrl’ should be the first image which appears in your post. However, if you have a featured image, it may use the URL to it instead. 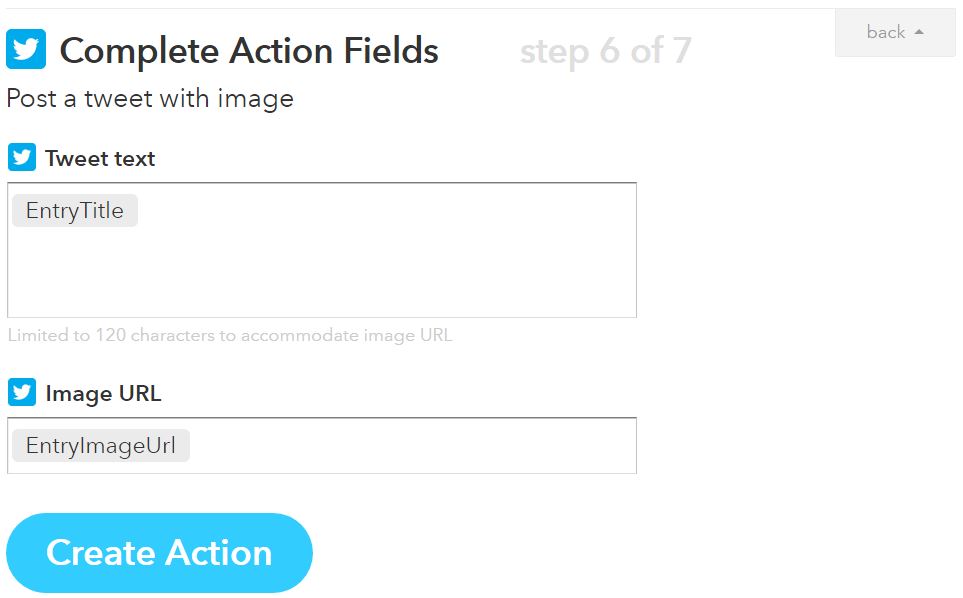 Your new recipe is almost complete. In this step, you can review your recipe. You might also like to enable notifications, just in case you want to confirm the recipe is working. You can always edit the recipe and change this later. 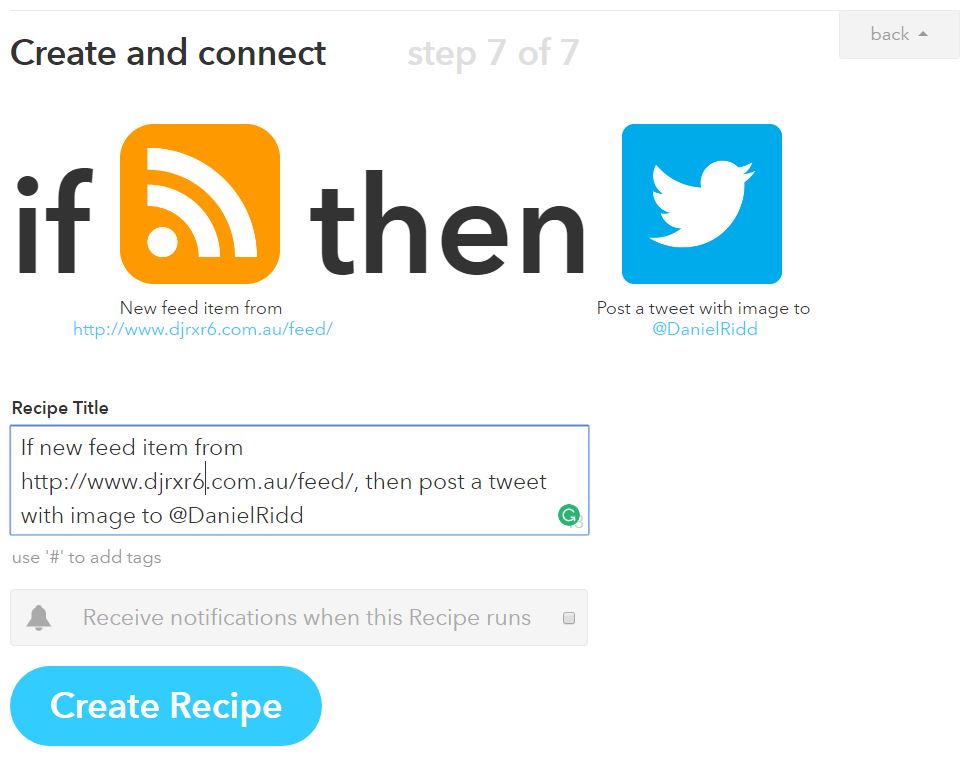